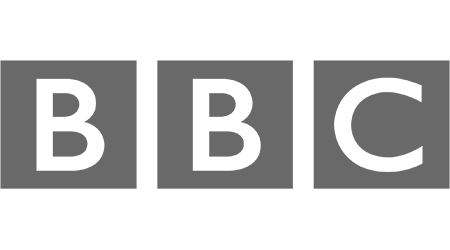 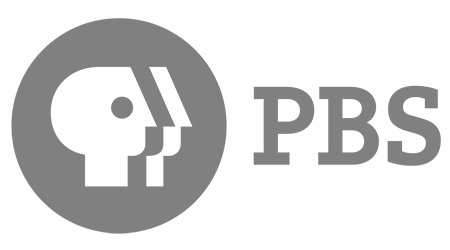 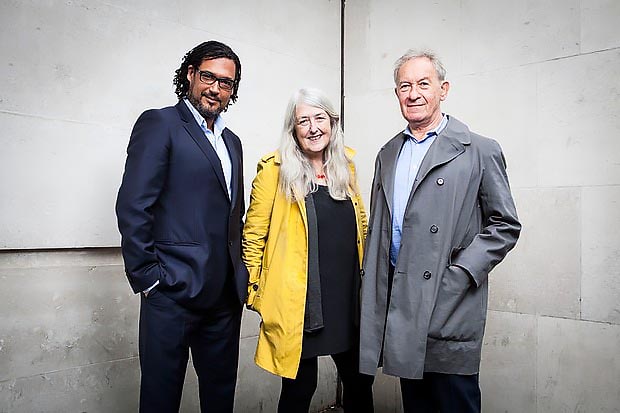 In 1969 the BBC broadcast Civilisation; a ten part arts series is recognised as one of the greatest series the BBC has produced. More than fifty years later the BBC and PBS have produced an even more ambitious series – Civilisations – which introduces the greatest works of art that mankind has produced – from the Stone Age right up to the present day. 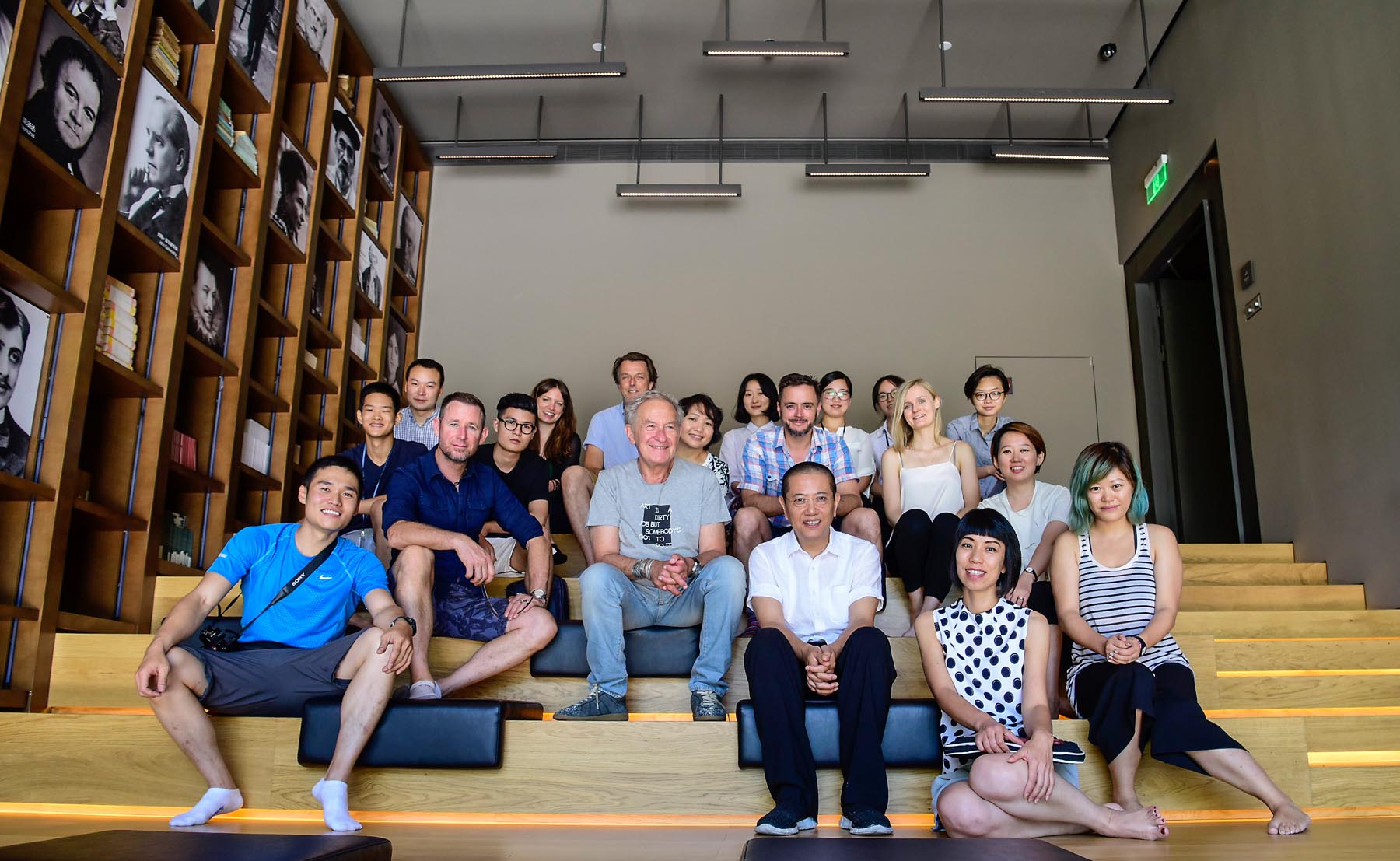 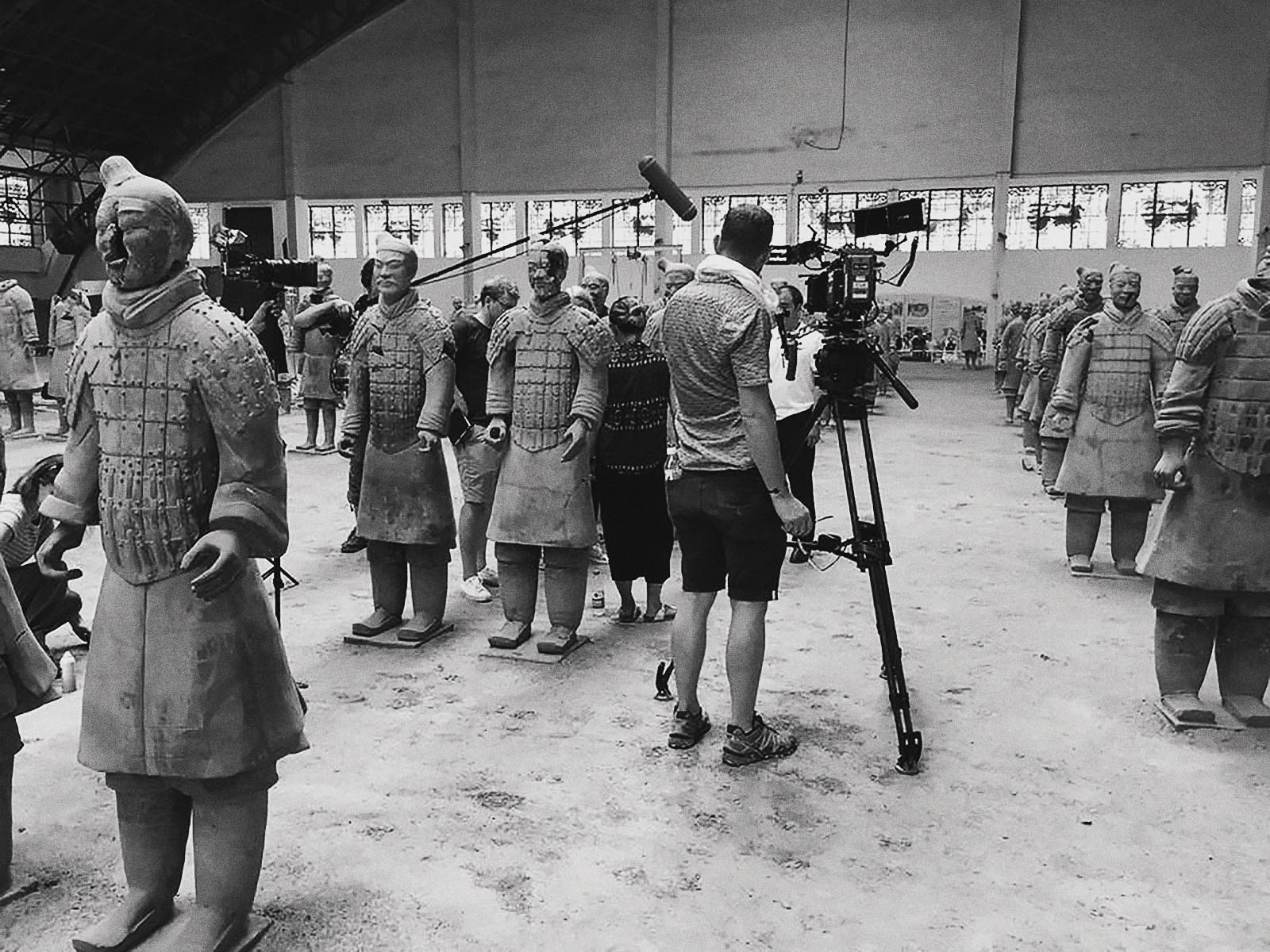 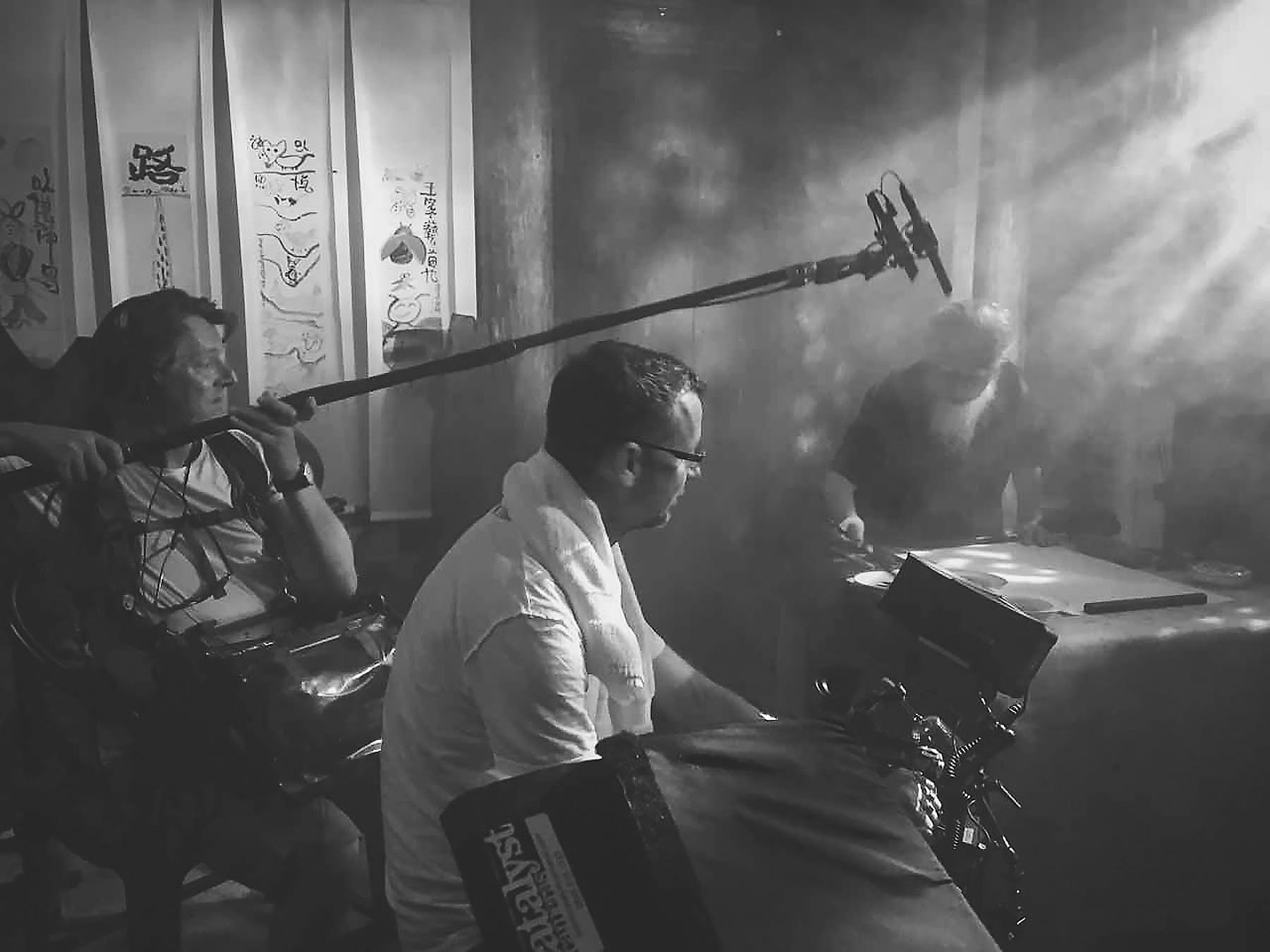 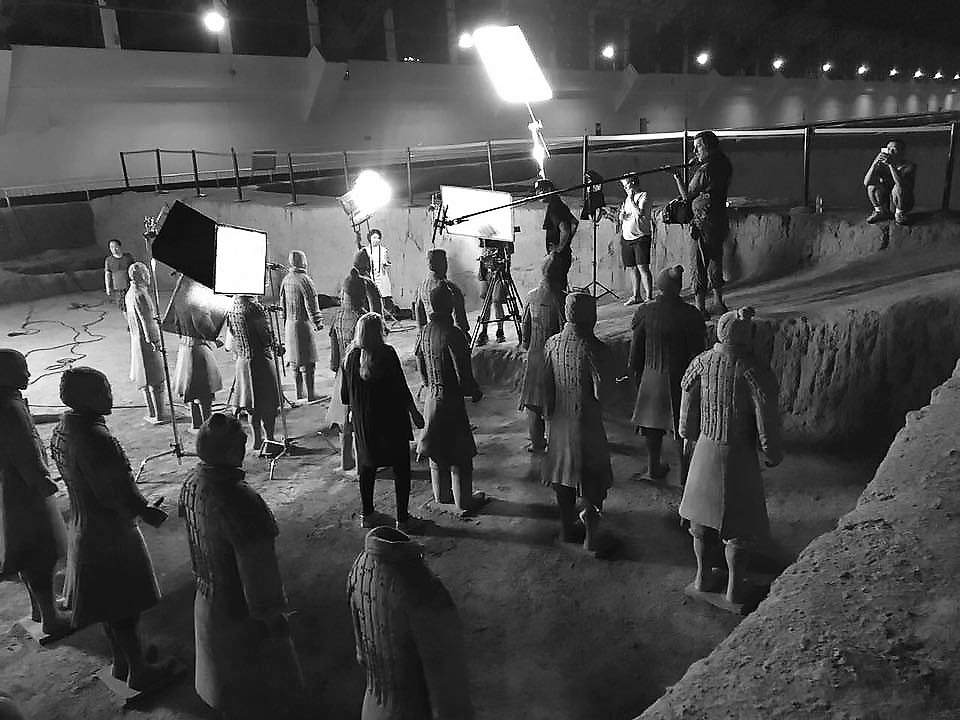 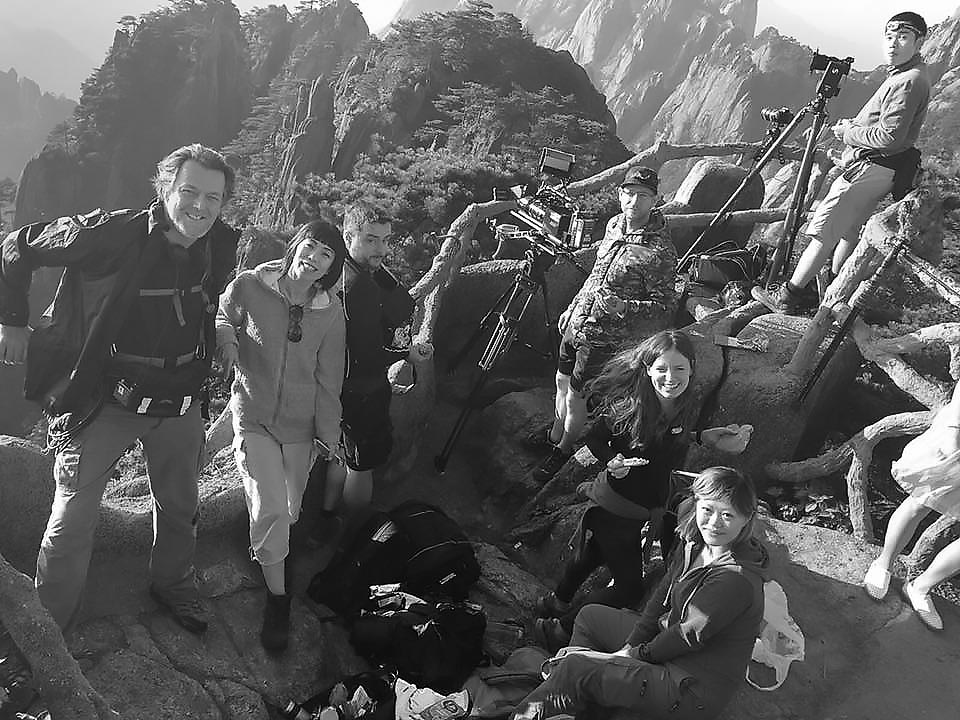 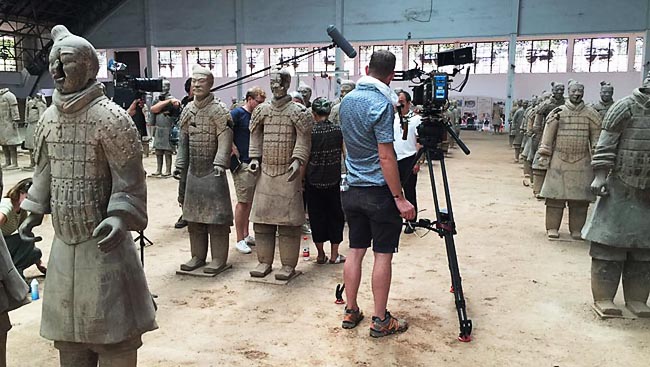 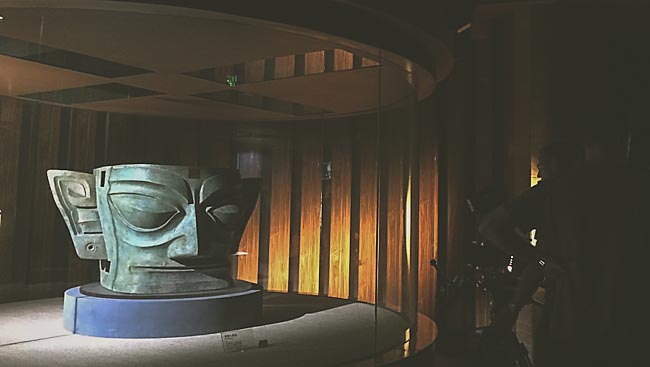 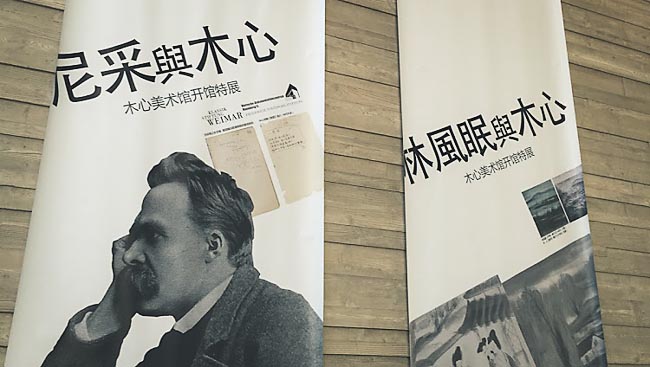 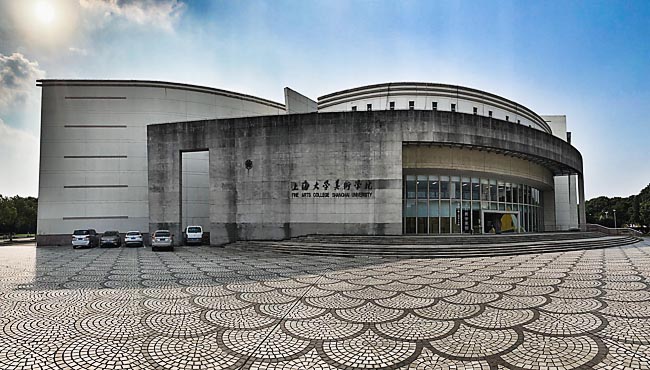 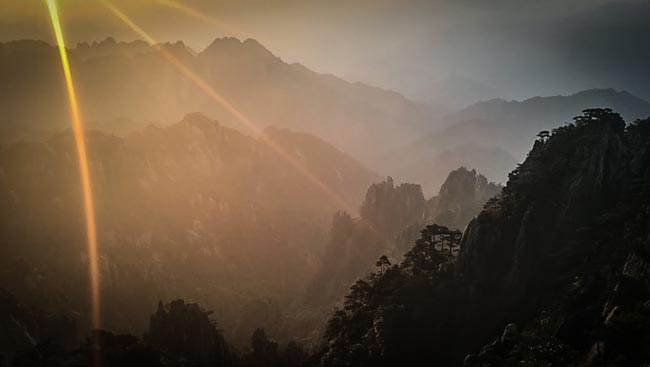 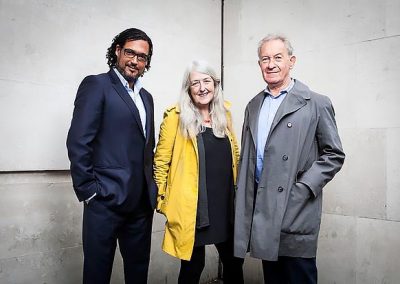 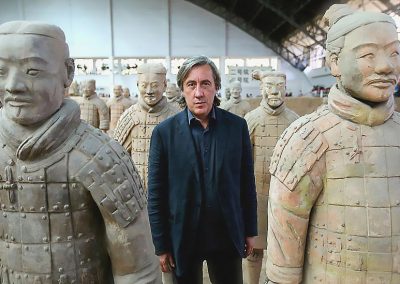 The Art Of China 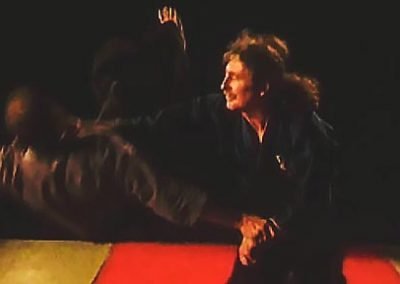 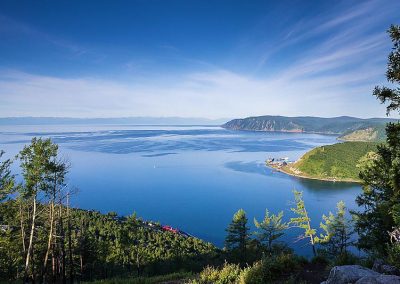 Rivers Of The World 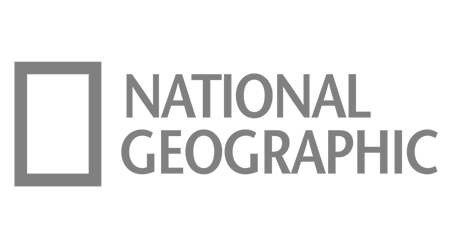 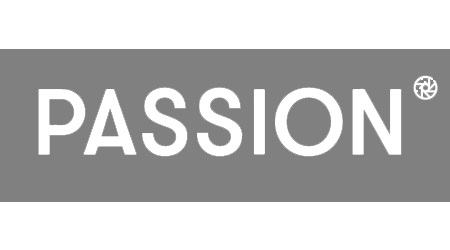 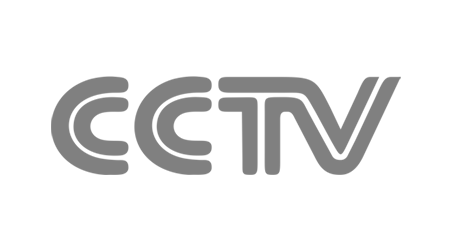 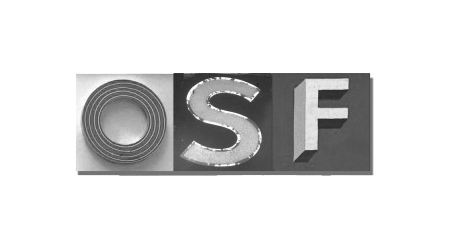 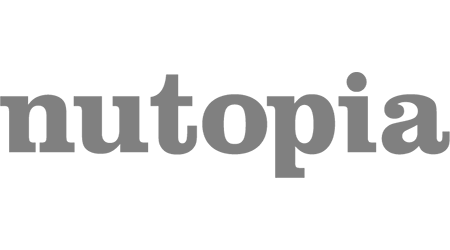 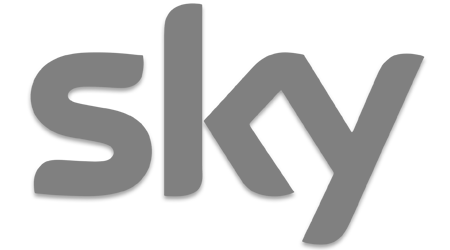 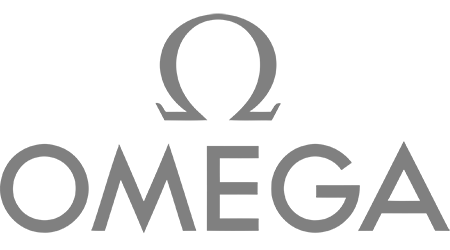 How Can We Help With Your Production?